The PPA announce the Cover Of The Century shortlist. But which one should REALLY win? 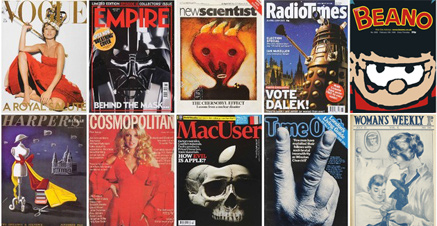 Last night the PPA unveiled the shortlist for the Cover Of The Century competition, as part of their own centenary celebrations. Creating such a list is a thankless task, but I think the PPA have done a good job here, given the need to produce a ten decade spread across the industry.

Like everyone else, I have my quibbles. I’m not really moved by the New Scientist cover, I think the Vogue Diana cover is stronger than the admittedly excellent Kate cover, and I know for a fact that Mac User’s covers from the 90’s designed by Paul Kurzeja are way better than the one seen here. But all that aside, this is still a very powerful set of covers.

The winner will be chosen by an online public poll. If the pattern of the last PPA vote done in this way is anything to go by, the winner is likely to be the cover with the simplest, clearest, most relatable image.

So I predict that The Beano will win, followed by Radio Times, with Vogue in third place. To see why, read my earlier post explaining why Gazza won last year’s PPA cover of the year, in a similar public vote.

But is this really the right result? Not really, because this list doesn’t include titles that have ceased publication. The plain fact of the matter, is that if a title is closed, It doesn’t celebrate the industry as it is today. Publishing is such a dynamic business that titles come and go all the time, it’s just a shame that history counts against them in contests such as these.

So, here, after the jump, I’ll show what I believe to be the REAL Covers Of The Century. 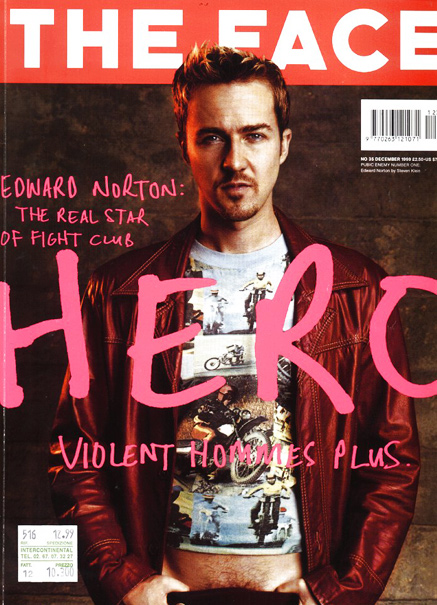 Third is The Face. Loads of covers to choose from, but I’m picking this 1999 Fight Club cover. On the basis that I remember buying it at the time, and thinking I had never seen such a powerful expression of popular culture.

Magazine brands are cults, elite clubs with a unique world view. But the joy of them is that anyone can join, anytime. When I  bought this copy of The Face all those years ago, I felt cool. I felt good. 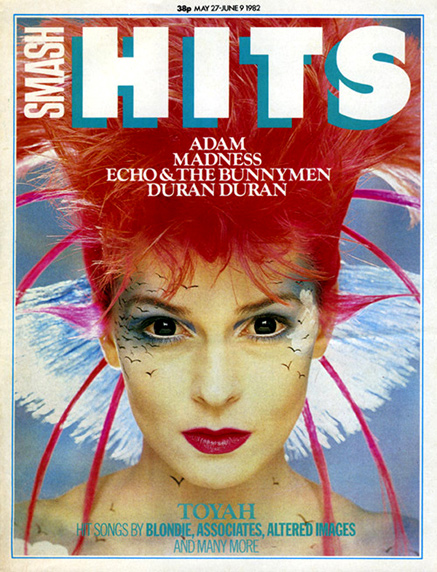 Second is Smash Hits. Again, any one of a hundred covers could be chosen, but I’ve picked Toyah from 1982.

One of the most powerful functions of a successful magazine brand is to reconfirm your own, deeply held beliefs. Here was a title that was truly prepared to present pop music as art, with every fibre of it’s being.

Smash Hits reminded me who I was, and I loved it for that. 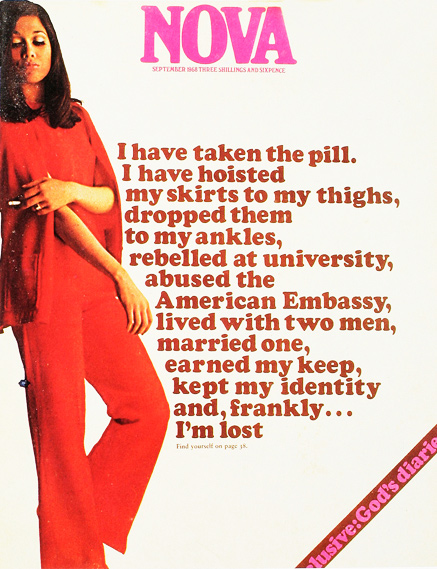 But my winner of the Greatest Cover Of The Century is this, from Nova in 1968. A truly astonishing piece of work, challenging, empathising, and supporting sixties women to gain an idea of who they are, and who they might want to be.

The tiny line that appears after the big coverline says: ‘Find yourself on page 38.’ That’s some promise.

Update: Since I made this post, Jeremy Leslie has produced his own excellent take on the story over at Magculture.com

2 thoughts on “The PPA announce the Cover Of The Century shortlist. But which one should REALLY win?”