The PPA Cover Of the Year: why the smart money’s on the Corgi

The 2013 PPA Awards are to be held in London on 19th June. As they did last year, the Cover Of The Year award is decided by public vote, here on their site. This is a controversial process, favouring those covers which jump out of a crowded field in a digital environment. Frankly, this is what covers have to do today, which makes this voting method as authentic and accurate as any other.

I wrote about this process along with the 2012 winner at some length last year. So for now, here’s a handy form guide for all the runners and riders to help you pick the winner. There’s only one more week left to vote, so make yours count! 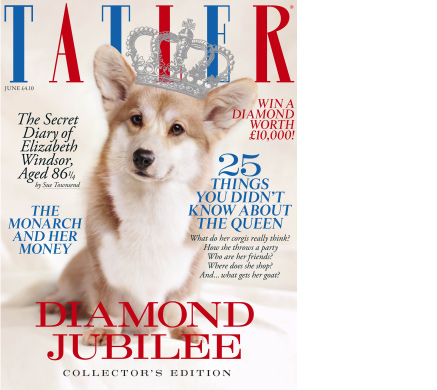 The winner will be chosen by civilians just scanning the field. They will give no thought to the carefully considered prose under each title, or make a measured assessment of strengths and weaknesses. With Tatler here, I suspect they won’t even read the brilliant coverlines, they’ll just see a pretty picture of a dog with a crown, and vote. Odds: Evens   Vote here 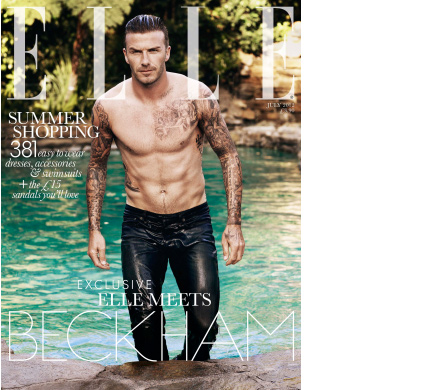 Elle’s Beckham cover was a masterstroke of PR. By announcing they had the shoot way ahead of time, and then furiously talking about it on Twitter, Facebook and all the rest of it, they raised the bar of expectation impossibly high. And then totally met it with this brilliant picture. Odds: 3:2   Vote here 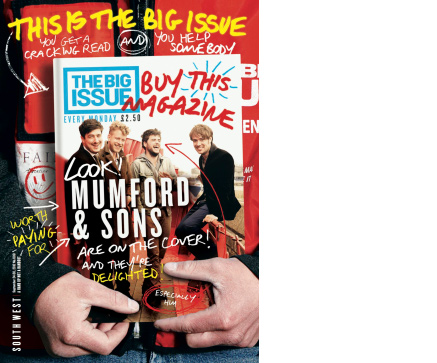 My personal favourite, this amazing piece of work gets to both the heart of the brand as well as the wider issue of paid content. The Big Issue has long been a favourite on this blog, take a look at this earlier post and this one too, and find out why this cover should win. Odds: 2:1  Vote here 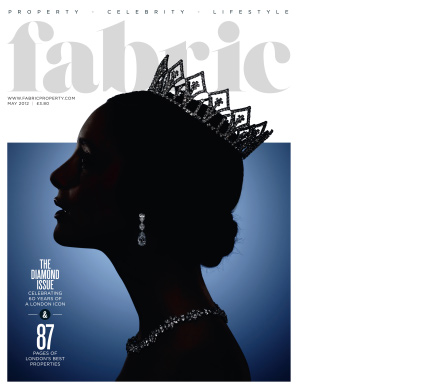 Celebrating the Jubilee and the Olympics all rolled into one, Fabric has produced this truly beautiful pastiche of the Queen’s head on a postage stamp. This runner is not well know, but could do well in a tight finish. Odds: 5:1  Vote here 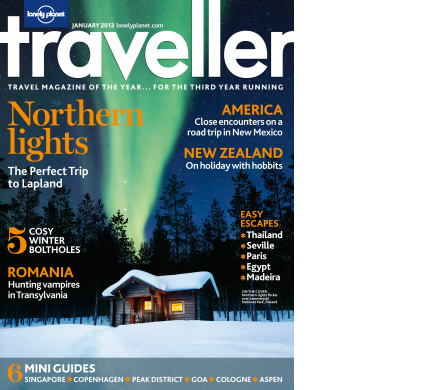 Would do well to beat out the established runners, but Traveller is well worth it’s place in the field. Beautiful photograph, great colour and already with one win under its belt this season. Odds: 8:1  Vote here 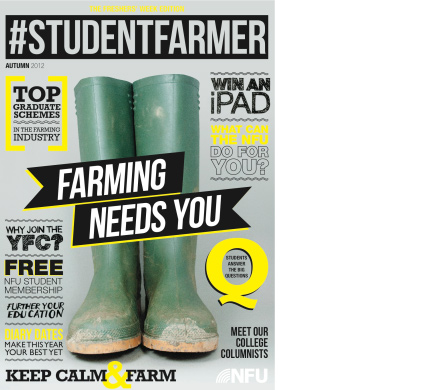 This is the debut issue of Student Farmer. A strong articulation of a highly niched proposition, will do well if it rains and the going gets heavy. Odds: 12:1  Vote here 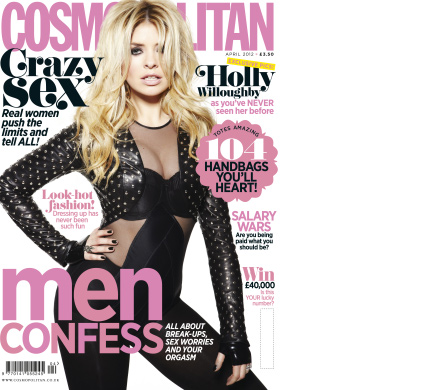 Everyone always overlooks Cosmo in competitions like these, failing to understand the true power of the work. The fact is, Cosmo is out of a massive international stable, with a true grasp of newsstand performance. A good each way bet. Odds: 16:1  Vote here 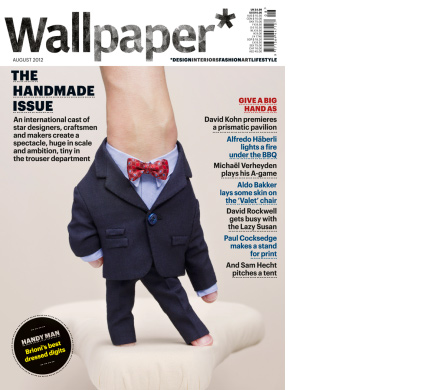 Carrying Too Much Weight

Wallpaper* has long been regarded as a hot favourite in these competitions, but as a result is now carrying a tremedous weight of expectation. The work is impressive, but the distance may now prove too much for this legendary performer. Odds: 20:1  Vote here 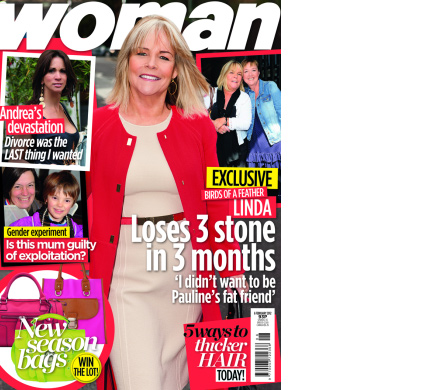 Riding in the womens’ mass market is generally recognised as the toughest race of all. The competition is desperate, the ground uncertain, and results always close. Woman has now established itself as the best in its field, as this ultra competitive cover demonstrates. But will it have enough to win away from its home track? Odds: 36:1  Vote here 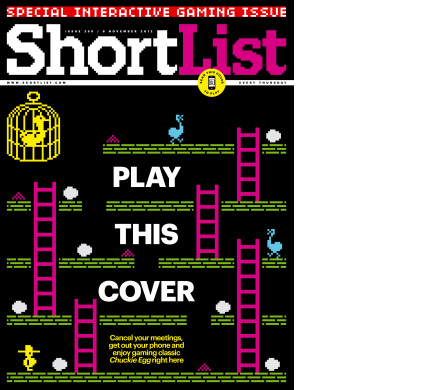 It’s a terrific piece of work, but as an interactive story, requires going online to understand the true benefit. Shortlist looks good at the gate, but will do well to match the pace of the leaders. Odds: 50:1  Vote here 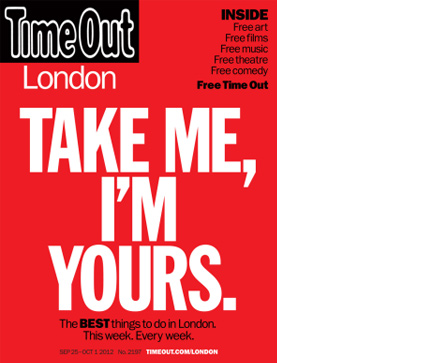 Time Out’s move from paid to free was announced by this highly successful cover. It divided the critics at the time, but wins it’s place in this race by virtue of its unalloyed utility. Could this be the Foinaven of 2013? Odds: 100:1  Vote here

The PPA has another public cover vote going on right now, that’s for the greatest cover of the last 100 years. Have a look here to see my predictions for that much longer distance event.

3 thoughts on “The PPA Cover Of the Year: why the smart money’s on the Corgi”